With the price of gold hitting all-time highs a few years ago, the renewed gold fever is spreading across the globe. Miners and companies continue to feverishly search for the latest and greatest technology in hopes of striking riches. Even some of the largest TV networks such as the Discovery Channel are producing shows based on gold fever. 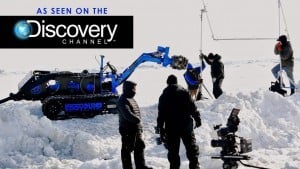 The key to gold mining is moving large amounts of material and separating the gold from the dirt. The process can be complex on land, but the difficulty increases greatly for underwater gold mining operations. The reward, though, can be huge payouts.

One common method of underwater gold mining utilizes pumps to suck material to the surface and separate it through sluice boxes. Although somewhat effective, the method has drawbacks including restrictions on production because of lack of pump power and capabilities, lack of versatility, and environmental impact concerns.

The lack of pump power and capabilities largely stems from the type of pumps used in gold mining. Most operations use centrifugal pumps deployed in an ejector-jet setup, which allows the pumping system to move large solids without clogging and destroying the pump. A conventional centrifugal pump has a small tolerance between the impeller and the volute, limiting what can pass through the pump without getting clogged at the impeller.

Additionally, the constant bombardment of abrasive solids on the impeller affects the tolerances. As a result, the pump suction significantly decreases. In many operations, the equipment is pumping at a rate of about 5 to 10 percent solids versus water, and the heavier gold will often fall out of suspension because of lack of suction power.

Another option does not involve a centrifugal, positive displacement or vortex design, but instead a hydrodynamic pump that utilizes fluid dynamics (See Our Pumps).

This specific pump used in “Bering Sea Gold” has a geometrically designed spinning rotor within the volute that creates a perfectly synchronized eddy current that travels down the intake and naturally agitates the target material, drawing it into the suction.

The eddy current, which is the same principle that results in the formation of tornadoes, can give the equipment the ability to pump a higher concentration of material versus liquid and the ability to move high-specific-gravity material such as gold. This equipment does not have an impeller and uses a rotor that does not have strict tolerances, decreasing clogging concerns.

Compared with restrictions encountered by centrifugal pumps in gold mining applications, the pump used on “Bering Sea Gold” allows material to flow directly through the pump without needing an ejector setup. The result is the ability to pump material at solid rates of up to 80 percent while recovering the heavier gold.

The higher solids content through these 4-inch pumps requires a sluice box normally rated for a 12-inch centrifugal pump. Without strict tolerances, the pump can operate for extended durations without maintenance.

Underwater gold mining is often seen as the most difficult and expensive method of mining because of the many limitations and lack of versatility in operating underwater. The three most-used methods are diver-suction, excavator or conventional suction dredges. 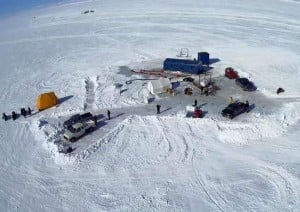 Image 2. An aerial view shows the gold-dredging operation in Alaska for the Discovery Channel program.Image 1. A Discovery Channel camera crew records video of the remote-operated submersible dredge used for gold mining in Alaska. (Images courtesy of EDDY Pump)
Each method has advantages and disadvantages, and these three operations are greatly dependent on weather conditions. Wave conditions often make it too dangerous for divers to be in the water or for excavators and dredges to operate. Also, there are large restrictions on the depth of dredging—mainly 30 feet or less.

As featured on “Bering Sea Gold,” the submersible dredge operates underwater on the seafloor and overcomes the common limitations. It uses high-definition cameras and acoustical positioning integrated into a real-time kinematic global positioning system that allows it to operate virtually blind. The equipment also offers more mining time in all weather conditions, while providing up to 300 feet of hydraulic umbilical to move freely in a large area away from the power source and operator. This enables dredging at depths exceeding 125 feet where there are large areas of virgin untapped ground with high concentrations of gold.

Environmental concerns in mining and dredging are ongoing crucial topics. They often lead to operation shutdowns because of high levels of turbidity, causing re-suspension of material in the water column and potentially having harmful effects on surrounding ecology. Submersible dredge technology can address these concerns by creating little to no turbidity levels.

100% USA based Dredge Manufacturer of Pumps and Dredge Equipment 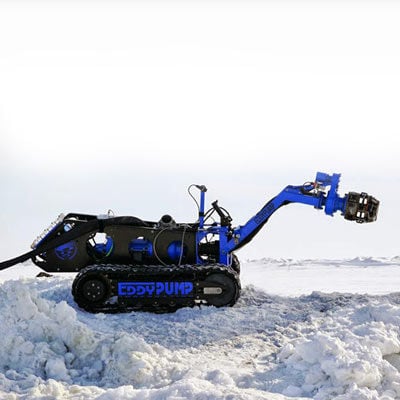 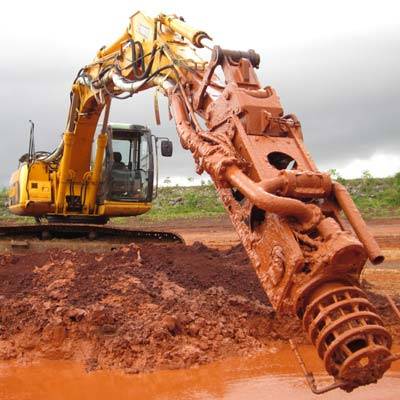 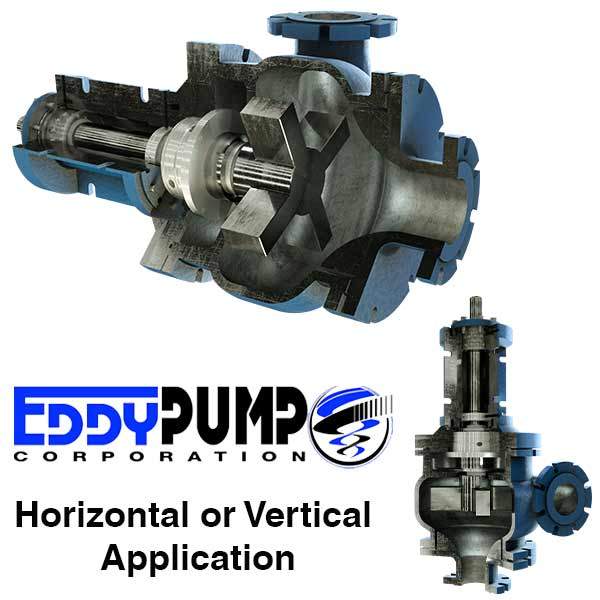 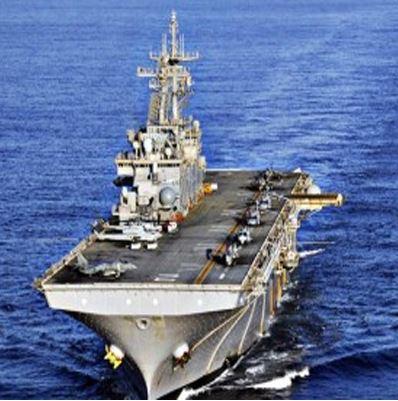 EDDY Pump Corporation has served onboard US Navy and Military Sealift Command ships for over 25 years. Primary maritime pump applications include CHT of wastewater, brine, bilge and graywater pumping. Lowest Life-Cycle Cost CHT Wastewater Pump System on the Market. We are a US Based Dredge Manufacturer Learn More Here.